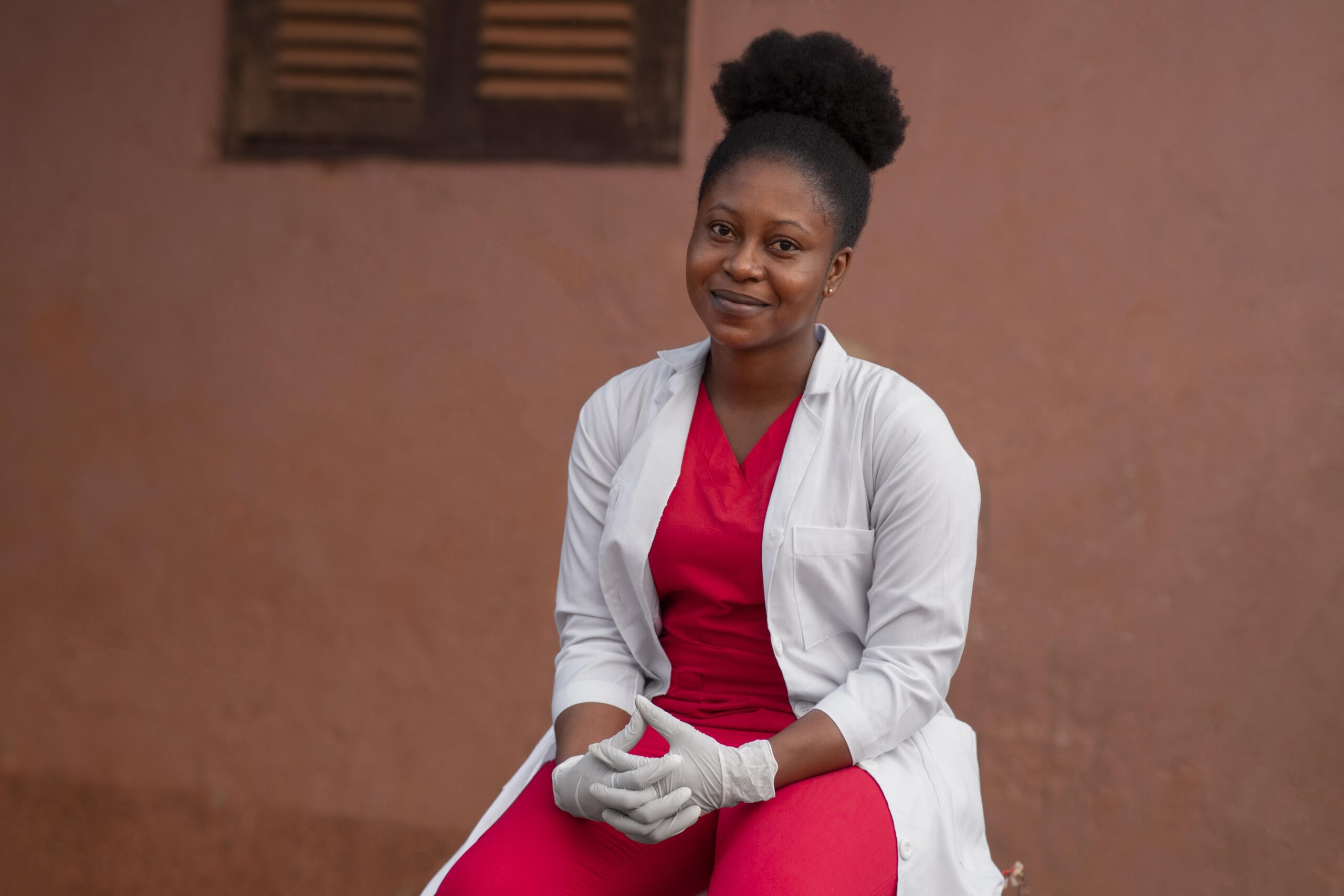 “Next we drove into the city of Mirebalais to see the new hospital run by PIH and the Haitian government. I was blown away. The hospital opened last summer and was built using money donated after the 2010 earthquake (people who were injured in the quake still need ongoing treatment). They spared no expense to make it a first-class facility. There’s a machine for performing CAT scans. There’s a sophisticated system for keeping medical records. The staff can send digital images to Harvard and get input from specialists there.”

These are the words of Bill Gates, commenting on his trip to Haiti in 2014 (read the full article here). The place he described is called University Hospital of Mirebalais and, as mentioned above, it was opened by Partners in Health and Haitian government.

The sophisticated system for keeping records is OpenMRS, which served as great help and support in the process of rebuilding and improving the healthcare standards in Haiti. In this article we will introduce you to the case study of OpenMRS’ implementation in the Haitian hospital.

In 2010 Haiti was hit by a massive earthquake, the biggest since the 18th century. Thousands of people have lost their lives. Country’s infrastructure was not prepared for such a disaster. Many buildings collapsed, leaving Haiti in ruins. Among destroyed buildings there were also hospitals and health clinics. Many injured people were left helpless, without access to medical care.

This enormous tragedy took a heavy toll on Haitian society and battered its economy. In 2013, in order to support rebuilding of the country’s infrastructure, Partners in Health (known locally as Zanmi Lasante) opened a University Hospital in Mirebalais, a small city in the Central Plateau of Haiti. The new hospital had a place for 300 beds and served 1000 outpatient visits per day. Its management and workflow is supported by OpenMRS.

OpenMRS allows to record diagnosis, plan treatment and save the data of the patients. All of this information is stored in a digital form. Not only is it convenient, but also protected from eventual disasters, like a flood or an earthquake. Physicians can capture primary care data, such as patient registration, check-in, vital signs, etc., as well as specialistic diagnosis and lab results.

Since its implementation, the system has been upgraded many times, to meet the needs of the local community. Functionalities that were at first available in UHM included:

OpenMRS became useful also in other Haitian healthcare facilities supported by Partners in Health. Depending on the capabilities of certain clinics or hospitals, different modules and functionalities are implemented.

If you are interested in more technical specifications, we encourage you to read this case study published on OpenMRS Wiki.

Partners in Health, as well as OpenMRS, are constantly improving their initiatives in Haiti, collaborating with the Haiti Ministry of Health and other important partners.

University Hospital of Mirebalais is just one link in the big chain of implementations. But every link of this chain is as important as the others, because every implementation brings actual, real help to the people that are in need, making their lives easier.

OpenMRS will continue its support in the process of improving and developing this chain of life-saving solutions.

Solution for your Medical Record System

This website uses cookies to improve your experience while you navigate through the website. Out of these, the cookies that are categorized as necessary are stored on your browser as they are essential for the working of basic functionalities of the website. We also use third-party cookies that help us analyze and understand how you use this website. These cookies will be stored in your browser only with your consent. You also have the option to opt-out of these cookies. But opting out of some of these cookies may affect your browsing experience.
Necessary Always Enabled
Necessary cookies are absolutely essential for the website to function properly. These cookies ensure basic functionalities and security features of the website, anonymously.
Functional
Functional cookies help to perform certain functionalities like sharing the content of the website on social media platforms, collect feedbacks, and other third-party features.
Performance
Performance cookies are used to understand and analyze the key performance indexes of the website which helps in delivering a better user experience for the visitors.
Analytics
Analytical cookies are used to understand how visitors interact with the website. These cookies help provide information on metrics the number of visitors, bounce rate, traffic source, etc.
Advertisement
Advertisement cookies are used to provide visitors with relevant ads and marketing campaigns. These cookies track visitors across websites and collect information to provide customized ads.
Others
Other uncategorized cookies are those that are being analyzed and have not been classified into a category as yet.
SAVE & ACCEPT